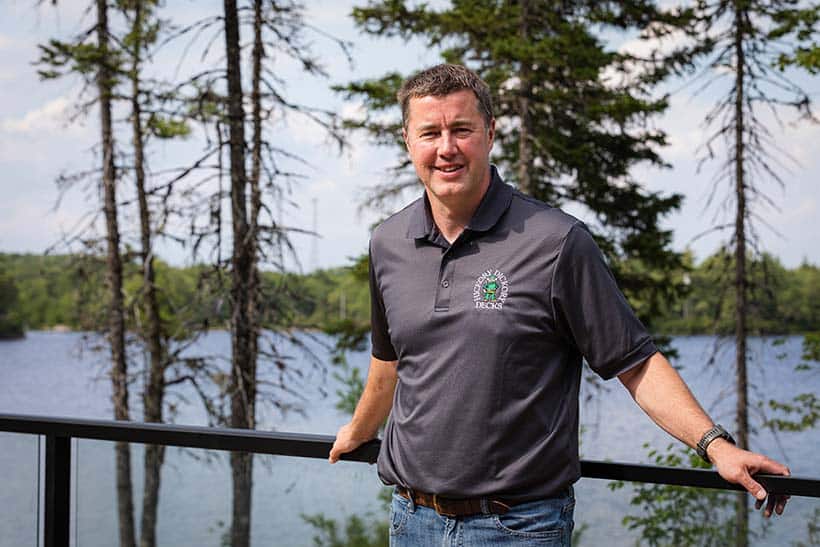 The population of Halifax, Nova Scotia is 439,819, and we are about to find out how many of these Maritimers are in the market for a Hickory Dickory Deck.

Rob Gillis, originally from Cape Breton, has opened shop in his favourite maritime city with a Hickory Dickory Decks Franchise. Building custom designed quality decks is Rob’s new passion, and he looks forward to meeting and working for people in his community.

Rob is in good company. Halifax is a city that is rich in private sector companies with major employers driven by many economic features such as the department of National Defence, Dalhousie University, St. Mary’s University and the Halifax shipyard. And now, the great city of Halifax is home to Hickory Dickory Decks. 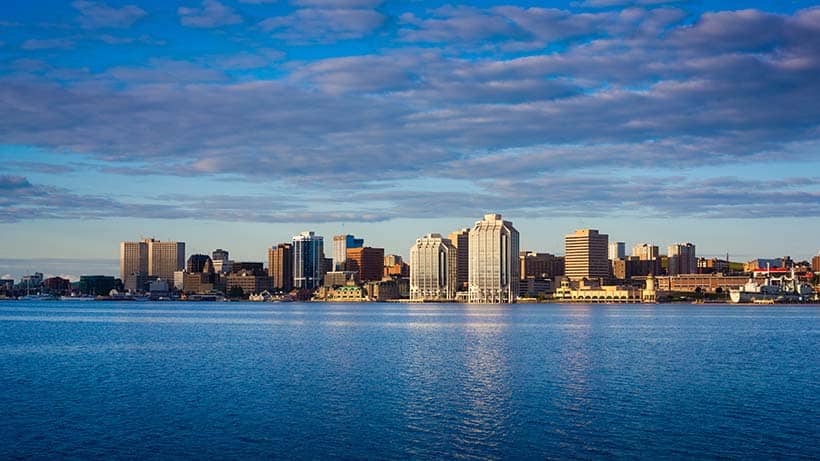 Rob Gillis comes from an environmental engineering background. He’s somewhat of a project management expert and looks forward to bringing these skills to the table for his customers. Hickory Dickory Decks is well known for their expertise in low maintenance custom designed and built decks. Gillis is learning the Hickory Dickory Way.

Halifax is located within the traditional ancestral lands of the Mi’kmaq peoples. The Mi’kmaq name for Halifax is Kjipukuk. The name means “Great Harbour” We think Gillis and his Hickory Dickory Decks franchise will fit right in with the astounding beauty of the city of Halifax.

Gillis has always been a handy guy.  He has hand-picked this second career to fit with his passion for carpentry. He lives in Cole Harbour with his wife Christine, their daughter, and two sons. While raising three teenagers, building beautiful Hickory Dickory Decks will be a breeze.

Rob knows that happy customers will make for a successful business. To book your consultation with Rob to become one of these happy customers, visit decks.ca. He would love to make your deck dreams come true so that you can Enjoy Life…Outdoors!